“I couldn’t have timed it better” 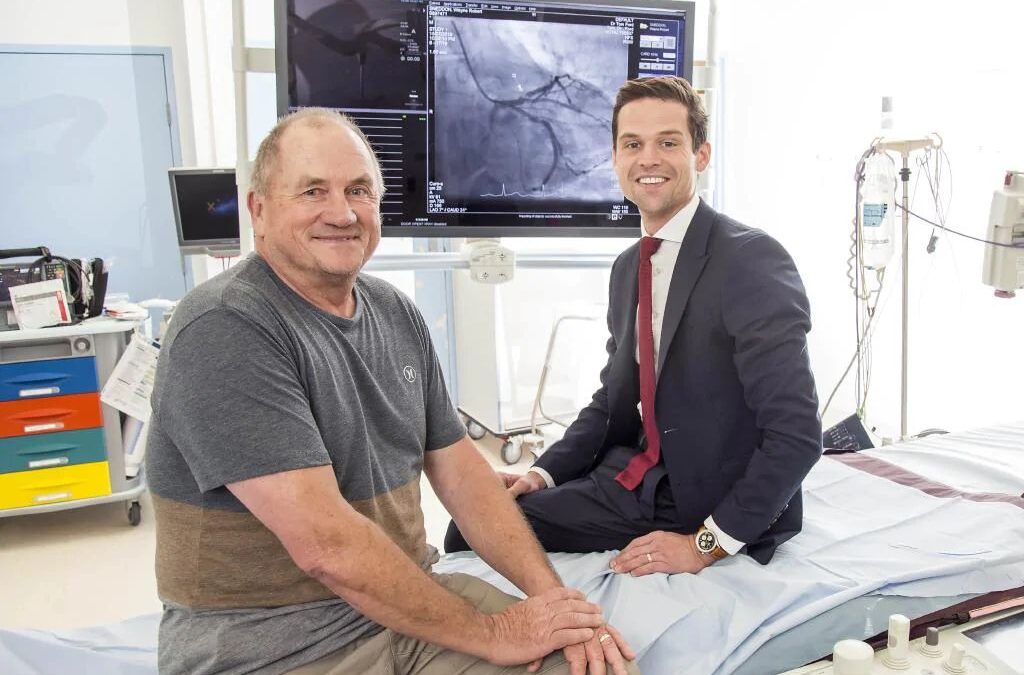 Kincumer’s Wayne Sneddon jokes that he planned his heart attack perfectly — on the night an out of hours heart attack service was launched at Gosford Hospital. The 58-year-old trekking enthusiast had a normal day at work, went to the gym and came home with a pain in his back on July 15. When he couldn’t eat and started feeling hot and clammy, he knew he had to act.

He is now preparing to trek the Kokoda Track for the seventh time. “It means a lot to me, I initially planned to do it with my brother,” he said.

Dr Ford said he would support Mr Sneddon in his quest to get back to Kokoda, and said his story had an important message for others who may find themselves in the same situation.